​Tourism in Troubled Times
Responsibility, Resistance and Resurgence In the Asia Pacific 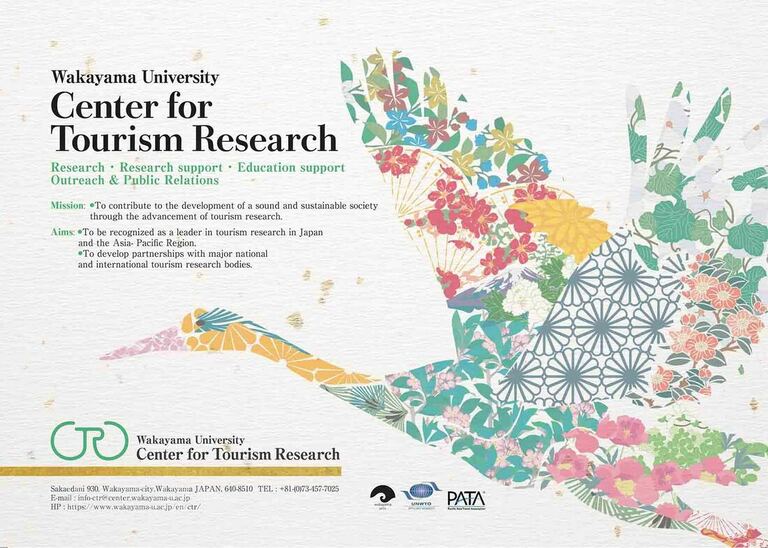 In an annual year-end event held on December 12, 2018, the head priest of the UNESCO World Heritage registered Kiyomizu Buddhist Temple in Kyoto withdrew his calligraphy brush and sketched the kanji character 災 (sai), meaning disaster or misfortune. The character was selected to best represent the sentiments and events in Japan that year. The character also signals the importance of preparing for emergencies as well as emphasizes our shared responsibility to one another in increasingly troubled times.

The Asia Pacific region more broadly also finds itself living in troubled times. Environmental issues such as climate change, pollution and resource scarcity continue to clash with visions and ideologies for economic prosperity, while social and political issues such as economic disparity, human right abuses and geopolitical conflicts persist and take on new forms. Within this context, unbridled tourism growth in the Asia Pacific region is on the rise as governmental and private industry initiatives endeavor to combat issues of poverty, gender inequality, rural revitalization, post-disaster recovery, and sustainable development goals through sustained tourism growth.

The three guiding themes of the CTS-Asia Pacific 2020 Conference address the multifaceted and paradoxical implications of doing tourism in increasingly troubled times. We welcome presentations from scholars and practitioners that employ a critical approach to tourism studies. Rather than simply being “critical of tourism”, we base our analyses in critical theory and praxis, and recognize the need and desire for tourism as both an industry and social practice. We anticipate the participation of practitioners, travel writers and tourism-focused scholars from across a range of disciplines such as anthropology, geography, sociology, political science, and cultural, environmental, women’s, area, and tourism studies. The conference is organized around three themes: Responsibility, Resistance, and Resurgence. Emerging conferences theme can be found here.

Submit Individual Papers or Posters Here
Please note that your abstract should be 250-300 words in length and include 3-5 keywords, author name(s), affiliation(s) and email(s).

Submit Full Paper Panels Here
Please note that each panel will last 100 minutes and  must have 4 or 5 presenters.

Note: Prices in US Dollars are estimates as conference fees will be paid to Wakayama University in Japanese Yen.